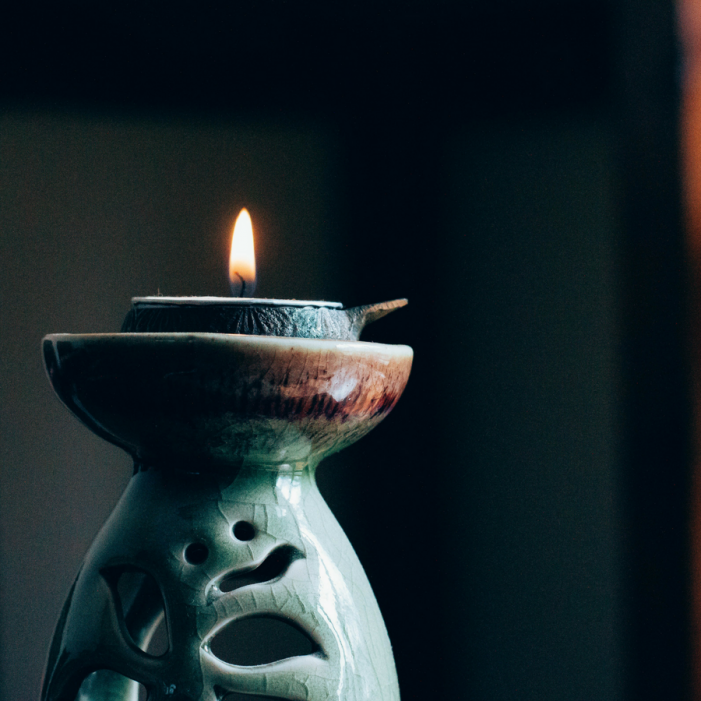 What is yoga for you? Why do you practice postures and why do you meditate? How has yoga benefited you?

You might have your own reasons and benefits of your love for yoga but have you ever wondered what is yoga according to sage Patanjali, revered as father of Yoga, who wrote a standard text on yoga which comprises of four chapters and only 195 short verses in which he infused all the secrets of Yoga?

According to him, yoga is to realise the truth, attain enlightenment or nirvana or moksha. It is no less than that for him and he charts out a step wise method for anyone to follow the path. His text is highly regarded by both the traditional and modern yoga communities across the globe.

We often practice yoga but lack time to dwell into its theoretical concepts. In our short classes we often lack time to discuss yogic concepts. This is a great opportunity for us to gather and discuss the core objective of Yoga.

We will particularly discuss the following eight limbs in the workshop:

And it doesn't end there. We will end the workshop with a detailed session on Yoga Nidra which will put you into a yogic sleep, providing you with rejuvenation and optimism for the rest of the week. Yoga Nidra is a guided meditation practice. It is highly recommended to those who want to practice meditation but can't concentrate for more than a couple of minutes. It is sure to give you a way out of that difficulty.

The workshop will be led in English.

I was born in a spiritual family from the northern mountains in India where we grew up chanting, meditating, doing Asana practices and learning to become better humans. I was taught from the beginning that it is by 'giving that we receive and that it is by 'taking' that we suffer. I took this advise by heart and life since than has been a journey towards bliss and away from desire, anger, ego, attachments, and greed.

I pursued my masters in Social Work and worked with Non-governmental Organisations. In 2015, I decided to quit my job and travel the depth of this land called India. I travelled for almost three years experimenting with my beliefs, ideologies, theories, and philosophies. I explored the limits of my physical self, mental, and energy self. In this period, I involved myself in blogging and travel writing.

Later, I moved to a town called Rishikesh, also known as the 'World Capital of Yoga' and made it my home forever. I deepened my practices and learning in the town having had come in contact with many masters, teachers, and friends.

Though I have been practicing Yoga for a long time, to make myself professionally relevant, I completed a 200-hour TTC. I taught in the same school where I learnt. I also taught private lessons to friends and family. My teachings include Asana, Pranayama, Meditataion, and Yoga Philosophy. I personally advocate Hatha Yoga to each and every beginner so that a strong foundation can be built and injuries can be avoided. Having said that, I am no less a fan of Vinyasa flows too.

A teacher is always a student first and a teacher later. I practice regularly and my practices include Asana, Pranayama, Meditation, and playing musical instruments. I'm currently exploring the aspect of sound healing to be used in Yoga Therapy.

My teaching starts with making my students believe that there is nothing to achieve, there is nothing to gain, nothing is missing in life and nothing needs to be added to make life complete. We are THAT. All we need to do is to realize it. The whole journey is to realize the selfless self. To realize the divine that dwells in us. From this assertion, that we are complete, we become what we think. All we need is to tune the mind, everything else falls into place. But to reach at this level of self knowledge, we need to begin somewhere and Asanas are a great tool for that. 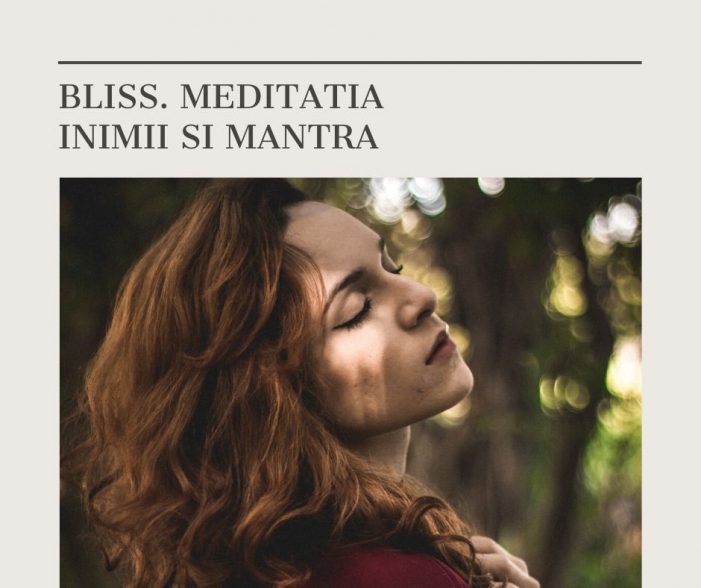 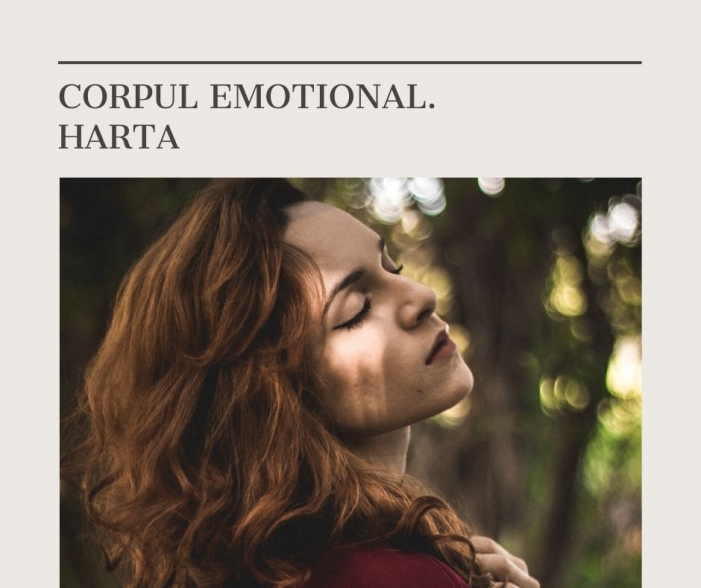 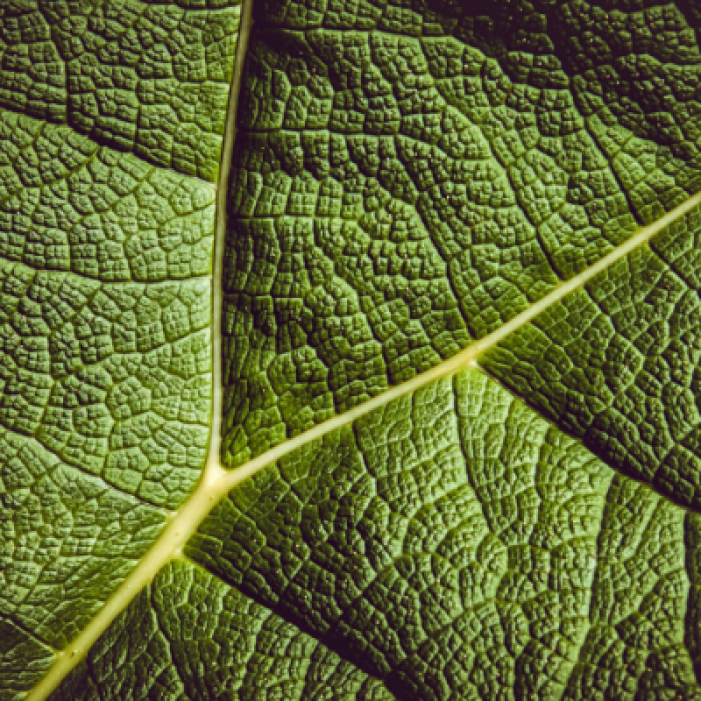